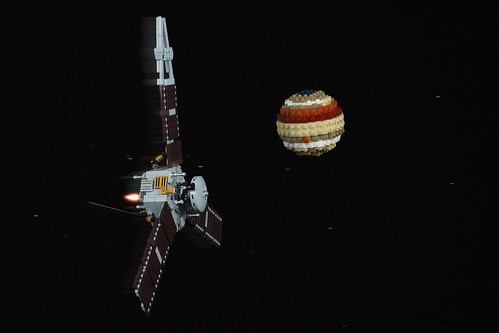 Hayabusa was a robotic spacecraft developed by the Japan Aerospace Exploration Agency to return a sample of fabric from the small close to-Earth asteroid Itokawa to Earth for additional evaluation. Hayabusa was launched on 9 May 2003 and rendezvoused with Itokawa in mid-September 2005. After arriving at Itokawa, Hayabusa studied the … Read More